Actually, the answer to this isn’t black and white. It is possible for the situation to go smoothly, but I still recommend that anyone considering this arrangement starts the process by speaking with an attorney and having a simple agreement written up.

This agreement doesn’t have to be elaborate, but it does need to cover both parties in the event that things go awry. Unmarried couples considering a joint home purchase should think critically about what will happen if they split up after closing, or if (God forbid) one of them passes away?

Couples without the legal protection marriage provides must think critically about these and other tough questions before making the move into homeownership.

An attorney will be able to guide you through such questions as you work together to draft the agreement I mentioned earlier.

“Meeting with a lawyer, drawing up an agreement, and having each of your signatures notarized could save you a lot of time, money, and hassle later on.”

To illustrate the importance of such an agreement, take the case of an unmarried older couple I worked with several months ago. Unfortunately, one of them passed away. And as difficult a thing as loss is to handle by itself, the scenario was made even more so by the fact that the decedent didn’t have a will. This meant his widow, who thought she owned the house completely, suddenly found herself in a partnership with her late partner’s children.

Having some form of document detailing each party’s intentions is essential in protecting against scenarios like these. And death isn’t the only circumstance that could pose problems for unmarried couples who purchase a home. As I touched on already, issues may also arise if the relationship comes to an end after closing. What if, for instance, the person moving out wants to be removed from the mortgage?

There are three ways this can happen: if the house is sold, the house is paid off, or the house is refinanced. If the person who decided to stay in the home does choose to refinance, however, they may struggle to qualify for a loan because they no longer have access to their partner’s income.

The bottom line is this: You don’t need to be married to buy a home with your partner, but (as is always the case) both parties involved in the purchase should be in agreement as to how they should proceed if something goes wrong. Meeting with a lawyer, drawing up an agreement, and having each of your signatures notarized could save you a lot of time, money, and hassle later on.

If you have any other questions or would like more information, feel free to give me a call or send me an email. I look forward to hearing from you soon. 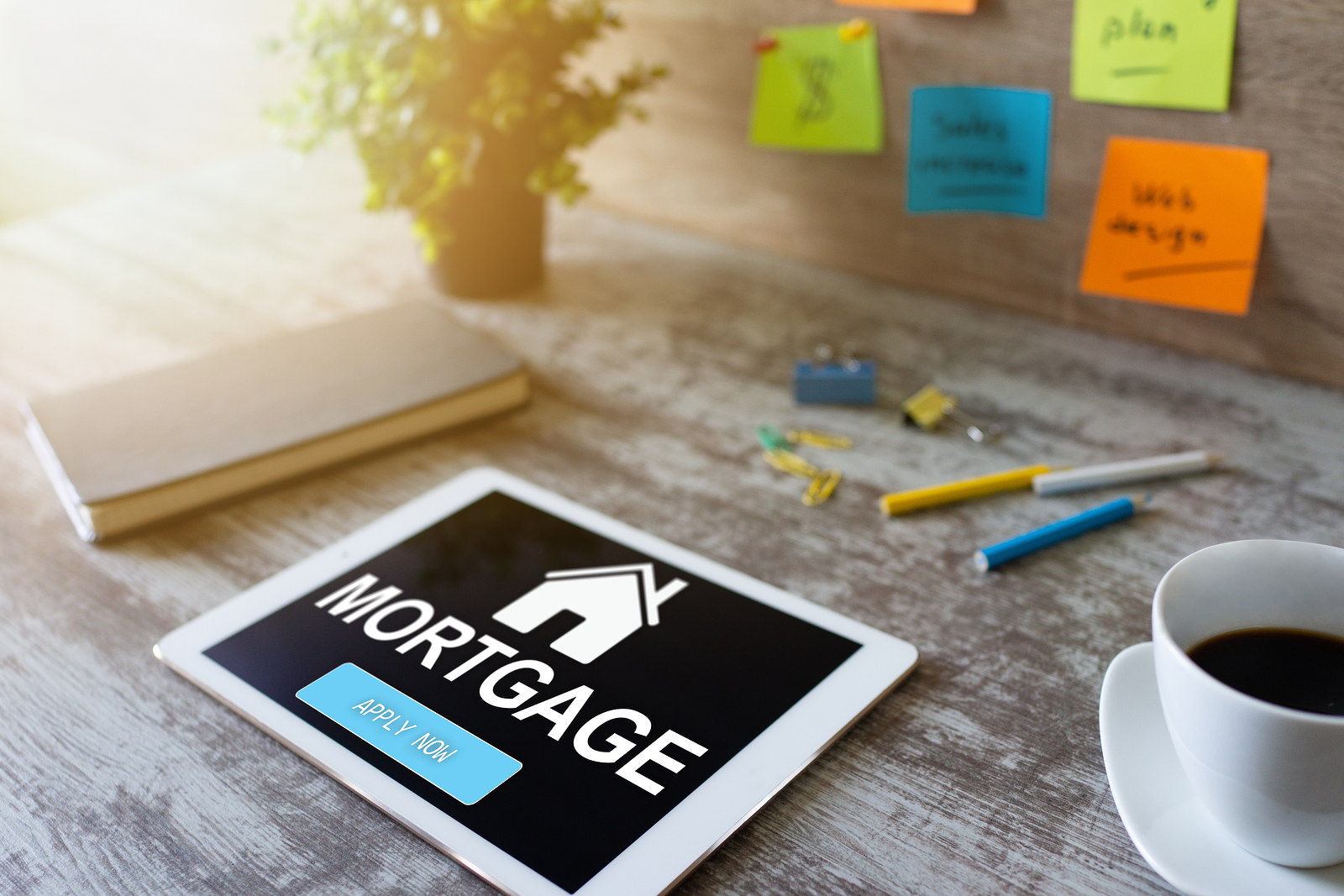 Using our online loan application, you can take your time and complete your application whenever it is convenient for you. And, you can always save your work and come back and complete it later if you need to.

This form needs Javascript to display, which your browser doesn't support. Sign up here instead 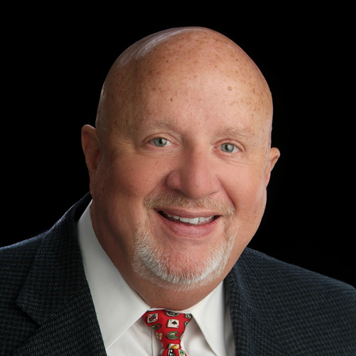 I make my living helping Active Military people as well as Veterans. There are many ways in which to qualify to use this wonderful program. Too many people are misinformed about this program, and I am here to make sure that you are told the “straight facts”.